Hydra has always been visited by people in the know. But if you are a die hard fan of Mykonos, they couldn’t be more different, so read no further.

We pulled into a perfect, semi-circular harbour, pretty little houses resting in the sun and locals going about their business.  Hydra doesn’t just rely on tourism, which is refreshing, so I wasn’t dragged into shops to look at tat. A very ordered life goes on, independently, and this is relaxing.

Hydra may be a couple of centuries past its heyday at the cutting edge of boat building, fighting off invaders and as the centre of resistance against the Turks. Now the only busy boats are the water taxis ferrying residents and visitors back and forth from Vlichos or the fishermen unloading their daily trawl,  but Hydra has kept its nobility and its pride and has a very definite, but un-showy off appeal. 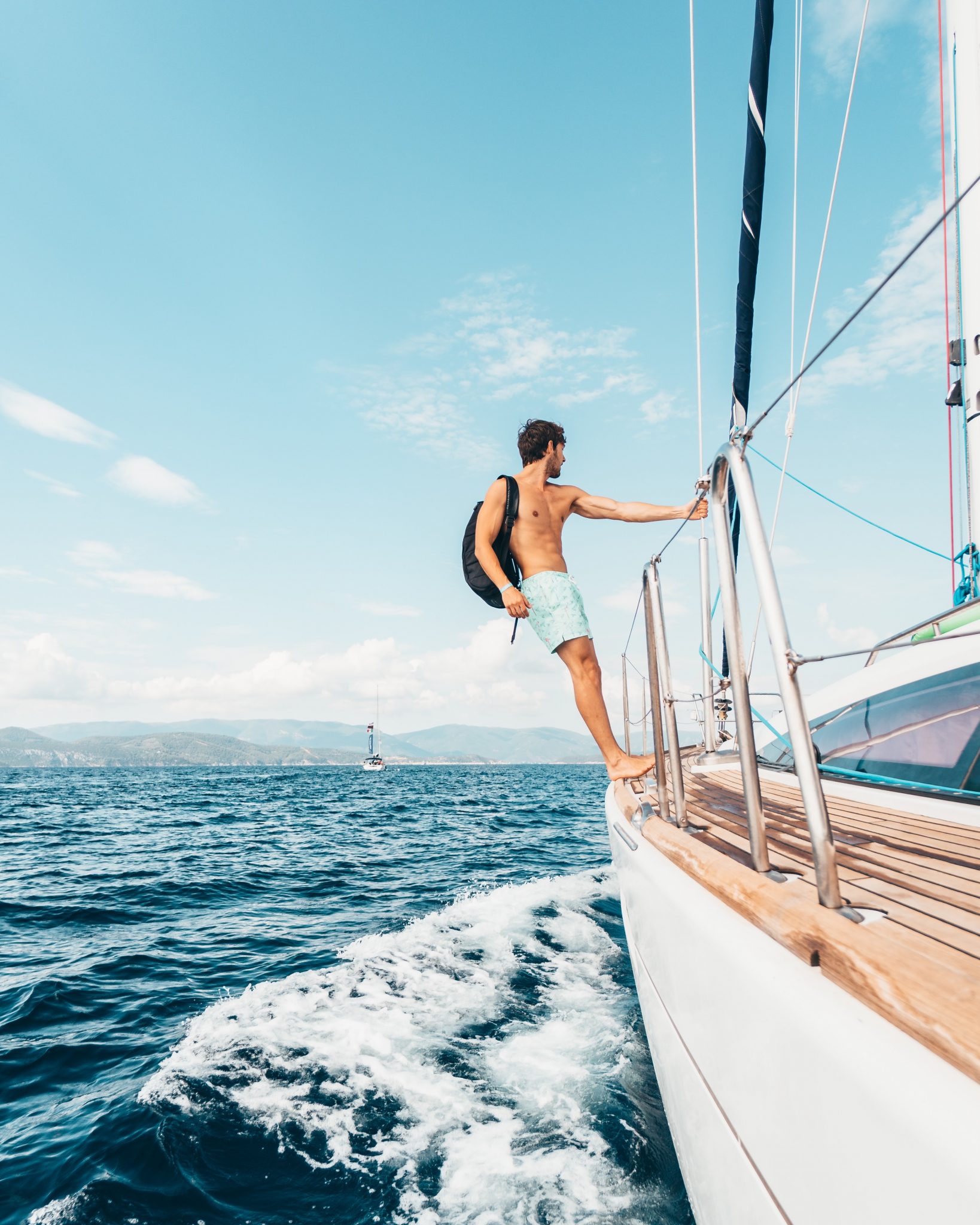 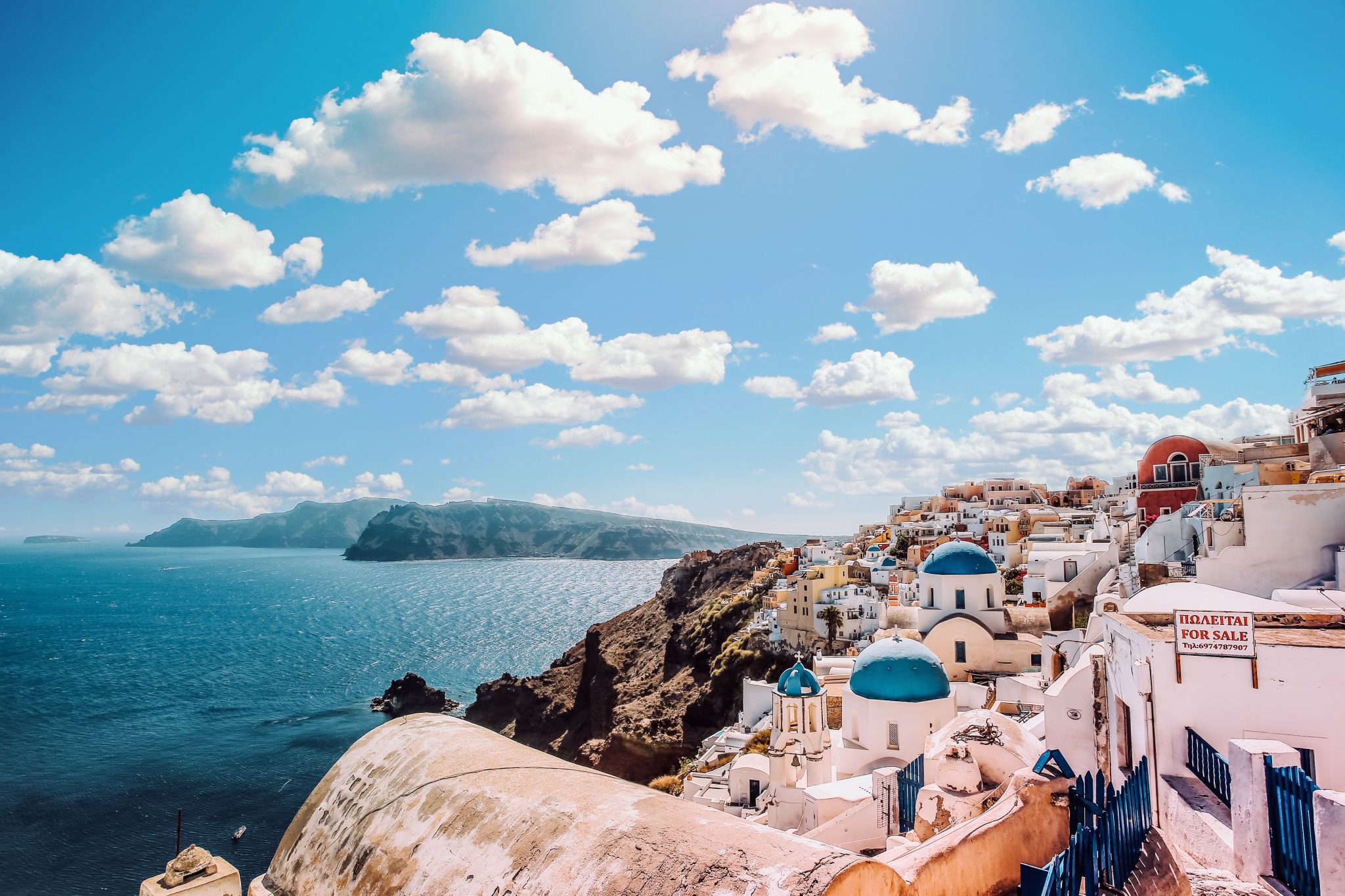 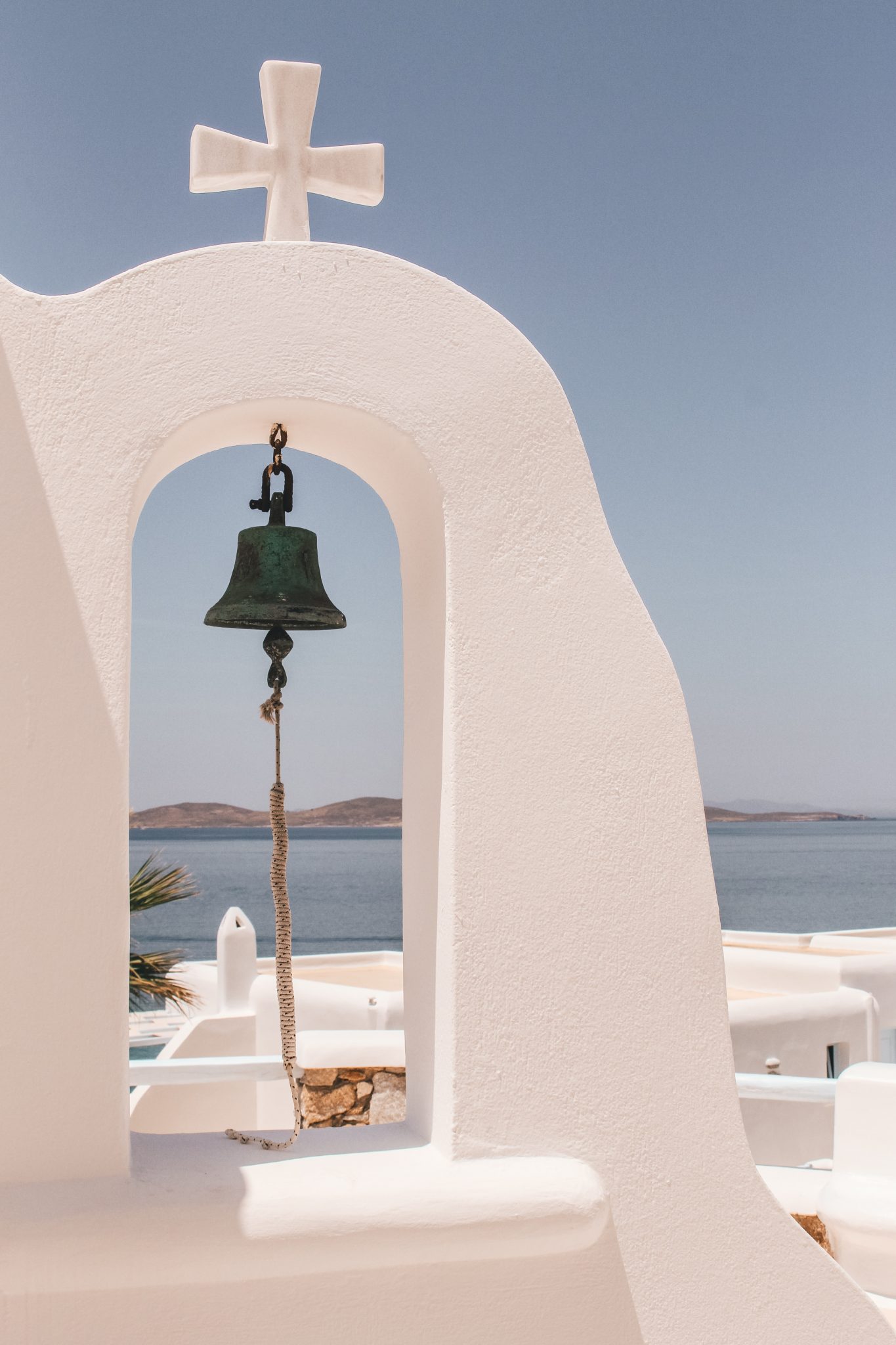 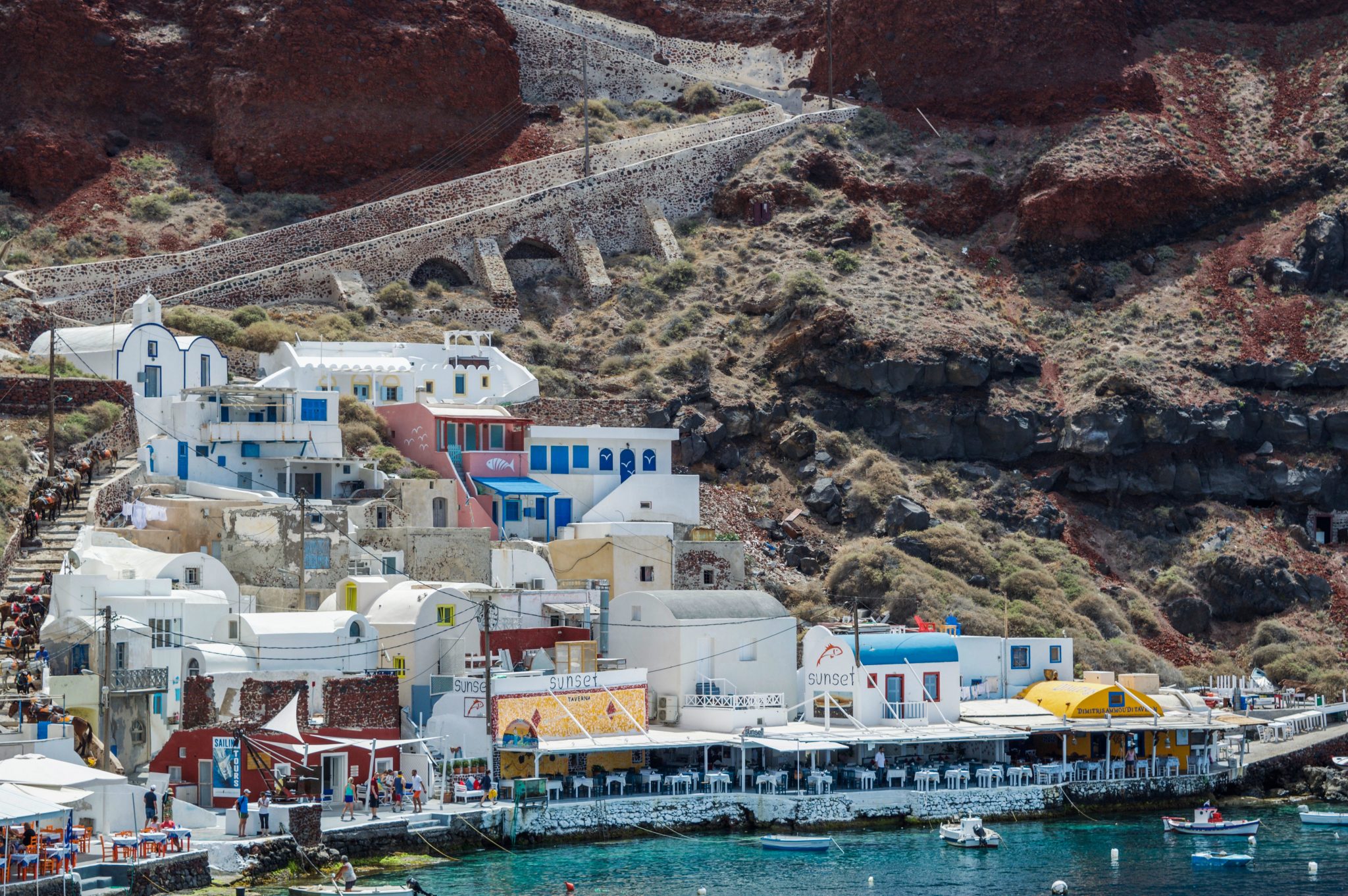 A donkey station was waiting at the dock. Donkeys are the only mode of transport here. We strapped on our bags and wound up the cobbled paths. We were staying in a house in the ‘Four Corners’ district, looking down at the sea and next door to Leonard Cohen’s house. It’s not unusual for visitors to fall promptly in love and snap up properties, which happened to Mr Cohen, who bought the house next to where we are staying. Hydra is where he came to escape the distractions of city life, where he met Marianne and found the rhythms of Greek life so conducive to creativity.

A joyous experience of productivity for ten years follow:

His zen philosophy must have been severely challenged by paying for his garden twice (apparently a municipal error) and the constant stream of worshippers sitting outside his door, playing Suzanne, badly, over and over again. Eventually he wandered on with his guitar, leaving his garden behind for his grandchildren to frolic in.

Our days slipped by in the rhythm he found so seductive. We eat and read and REST, not a word usually in my vocabulary. When I arrived, I was told that there is “nothing” to do here, which for a compulsive doer like me was at first disconcerting and then a relief. The most exertion I did was to walk along the cliff path, lined with dancing camomile flowers and poppies, on to charming Vlichos and then to the hip beach bar at Mandharaki. I ate fresh sea bass at the café next door.

I aimed to wander into the country, through pinewoods to visit ancient monasteries, but couldn’t muster the effort. The emerald Aegean, though, is impossible to resist. Mid April, the locals thought it was too cold to swim and that I was mad. But plunge in I did, daily. The sensation was like locking one’s head into a freezer. Shock and outrage from my screaming cells, but ten minutes later and I was still swimming, my brain crystallized, realigned – and calmer. 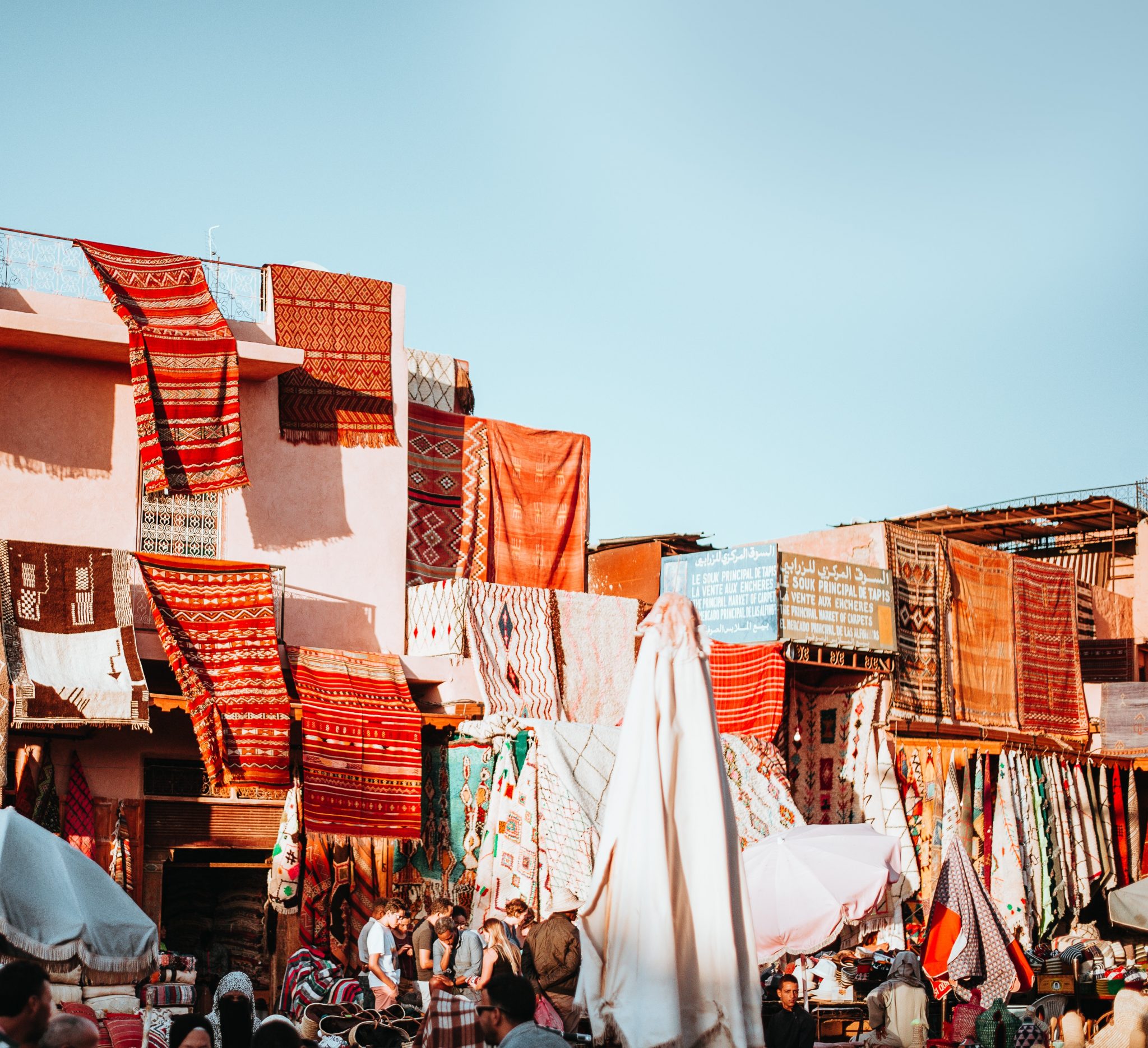 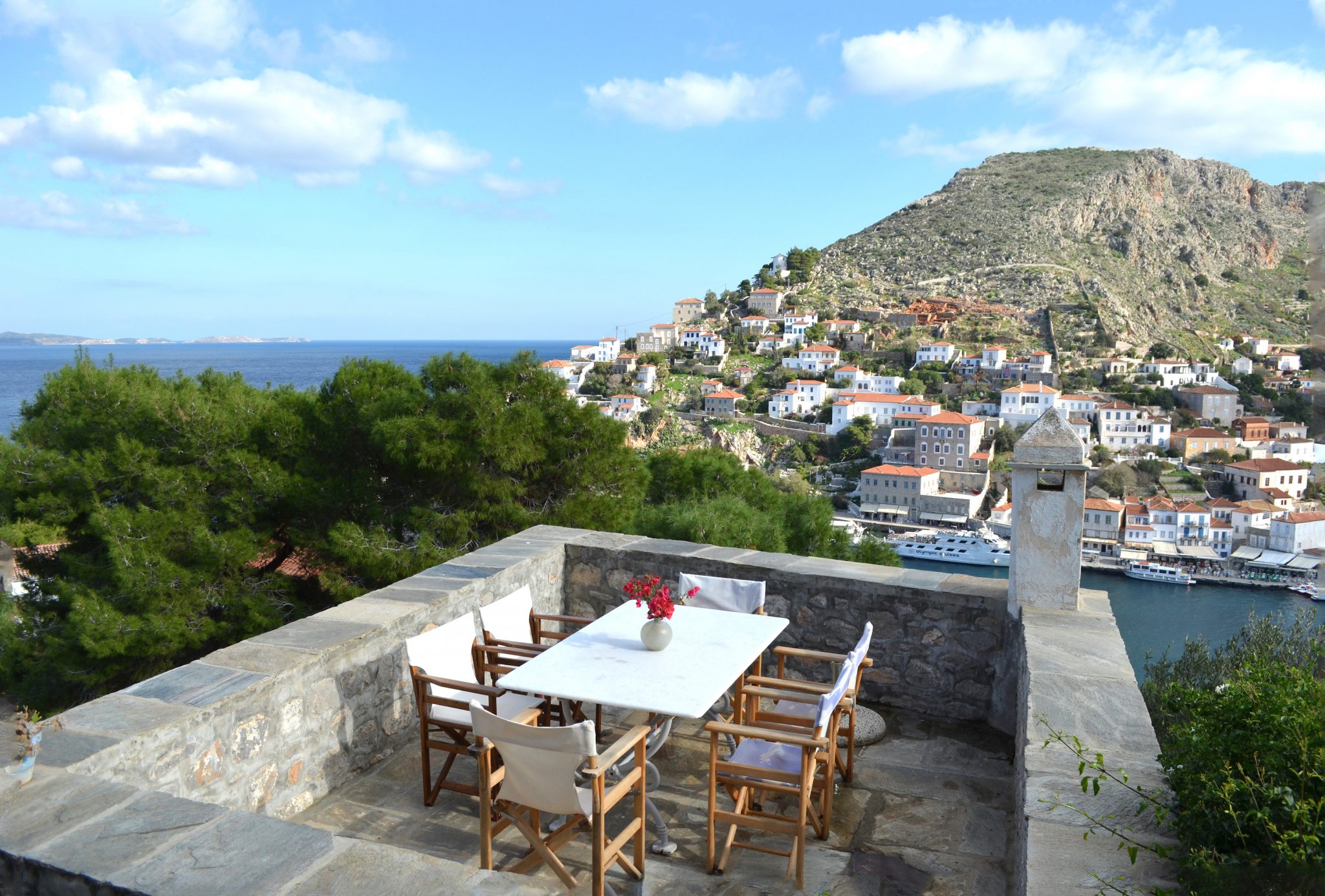 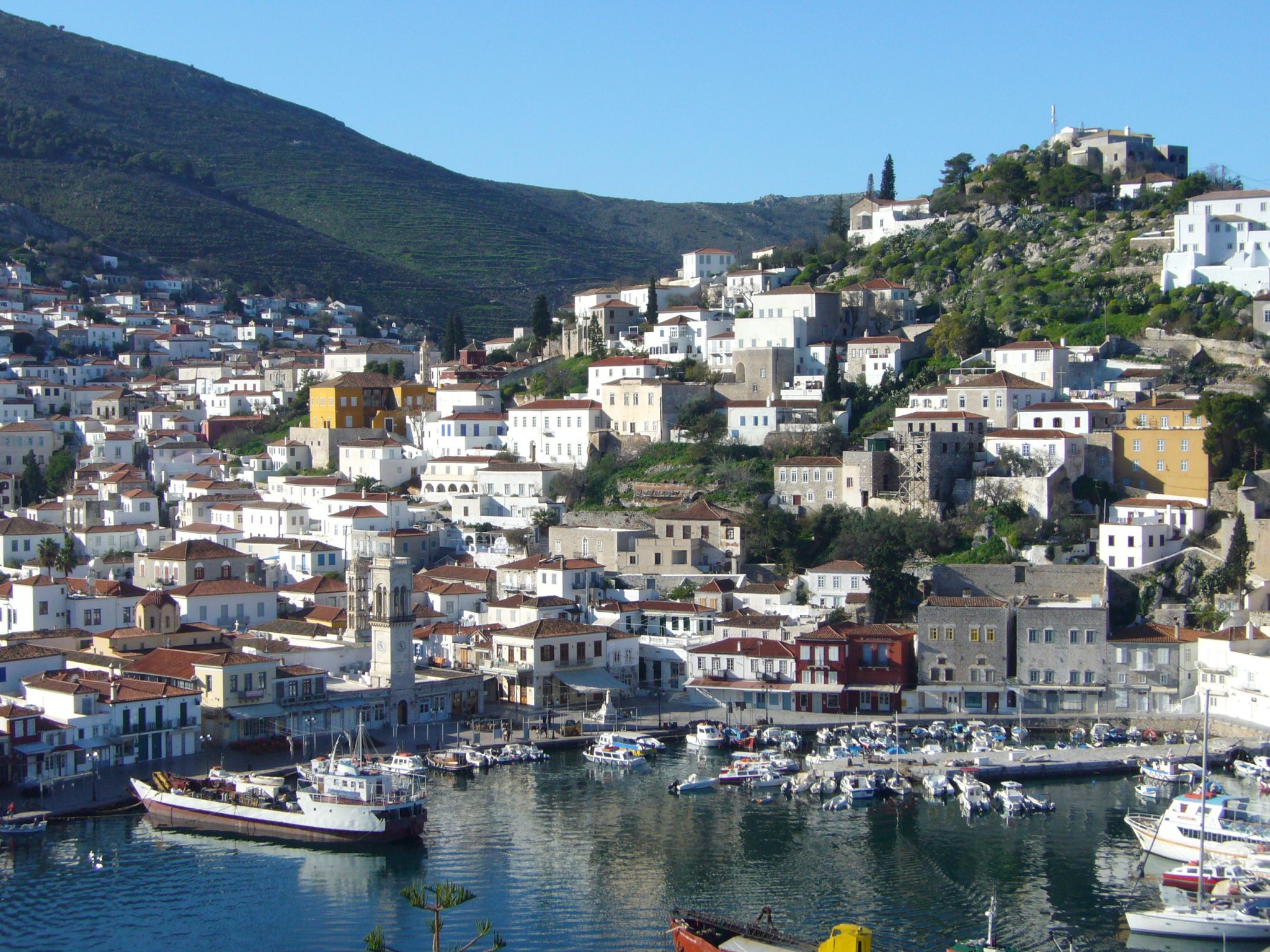 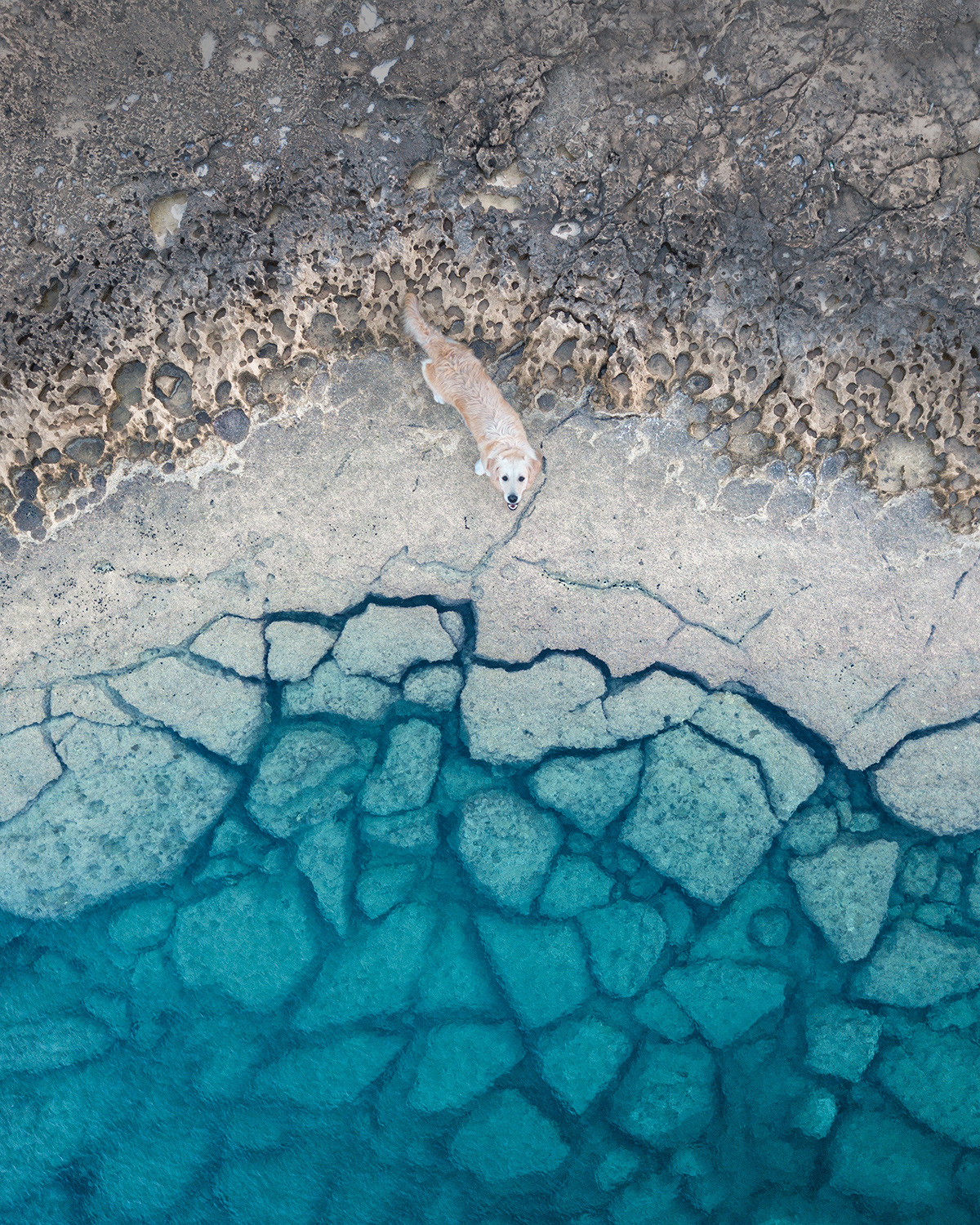 At nights I wandered down to the port. I people-watched at the Pirate Bar, children playing rowdy games and little boys shaking off their mother’s grip with shoves and embarrassment. The boys behave like prancing princes, but the girls are no pushovers. I ate at the best restaurants, which are hidden in the back streets. I am educated on local life by Stassis and his forceful wife and nicknamed ‘the Hurricane’ by the local wizard ‘Pan’.

I often get lost at nights, maze upon maze of tiny cobbled lanes, but the only faces that pop out at me are cats, thousands of cats everywhere. I felt safe at all times, which sadly can’t be said for many places anymore.

I visited the Hydra Mansion, which we are now representing, and promptly rented it myself for next summer. So I too have succumbed to Hydra’s charms.

then it’s is goodbye Hydra, but not for long. I will be back. The Greeks love Hydra and now Hydra has a place in my heart also. 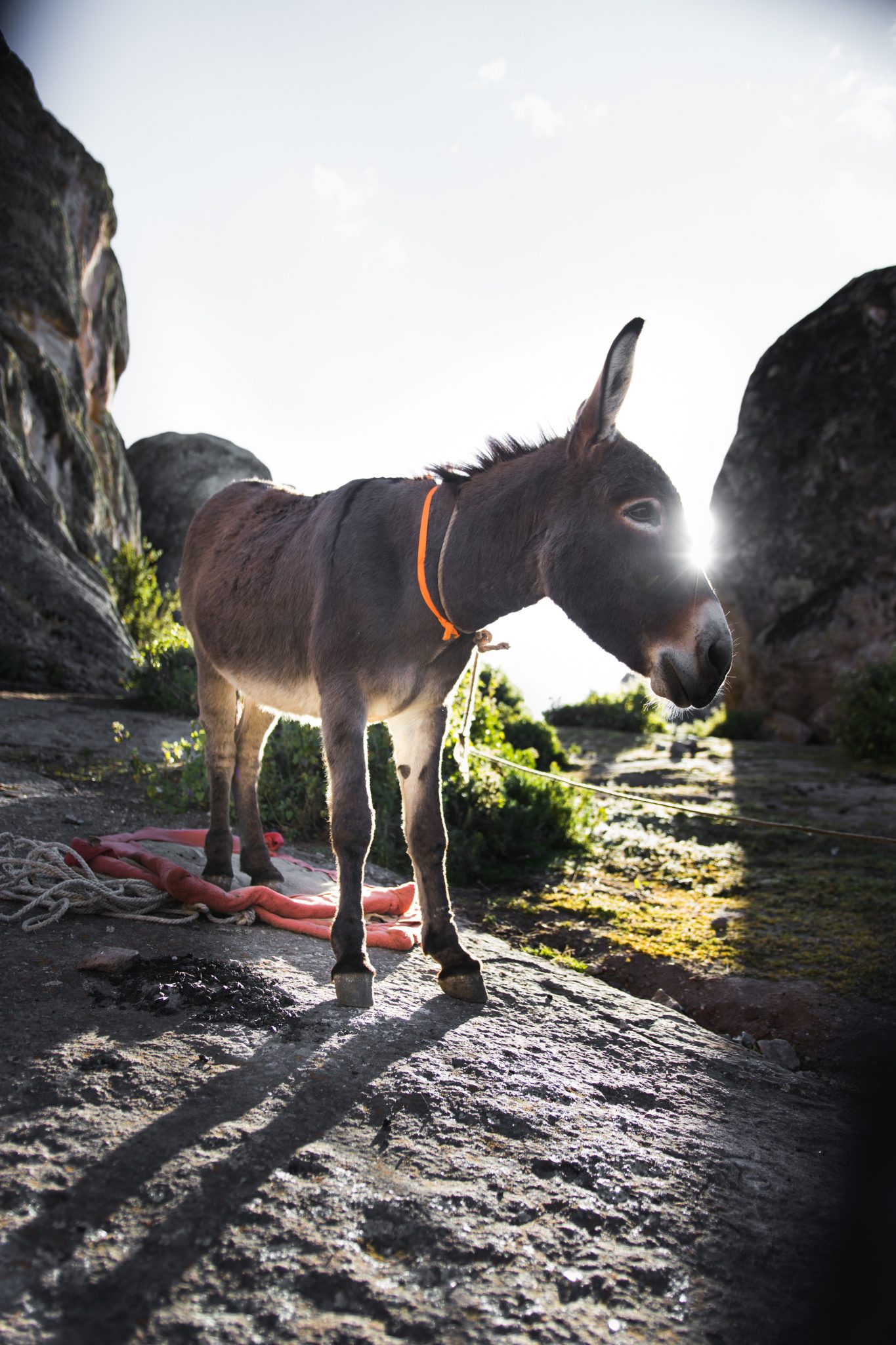 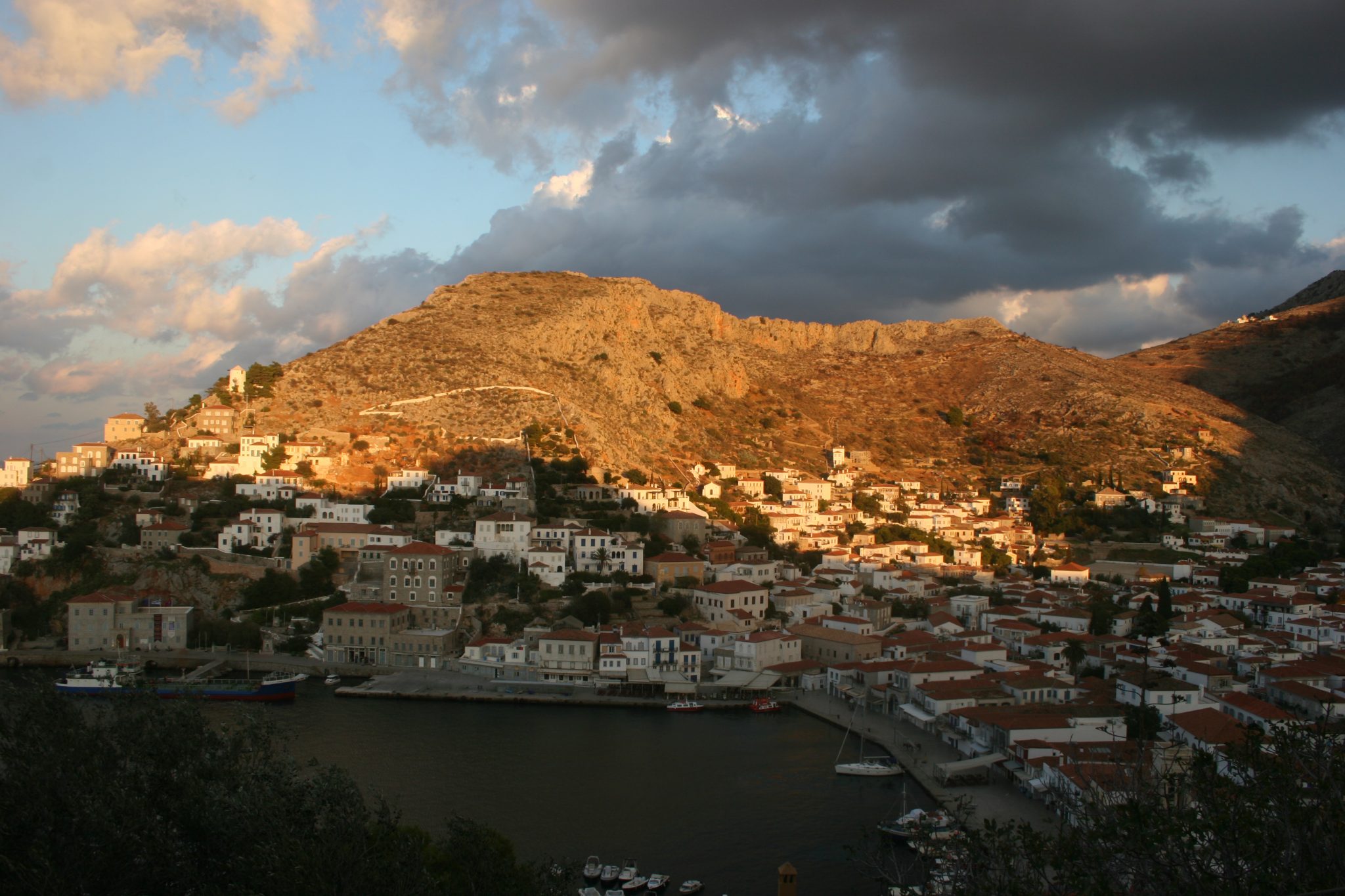 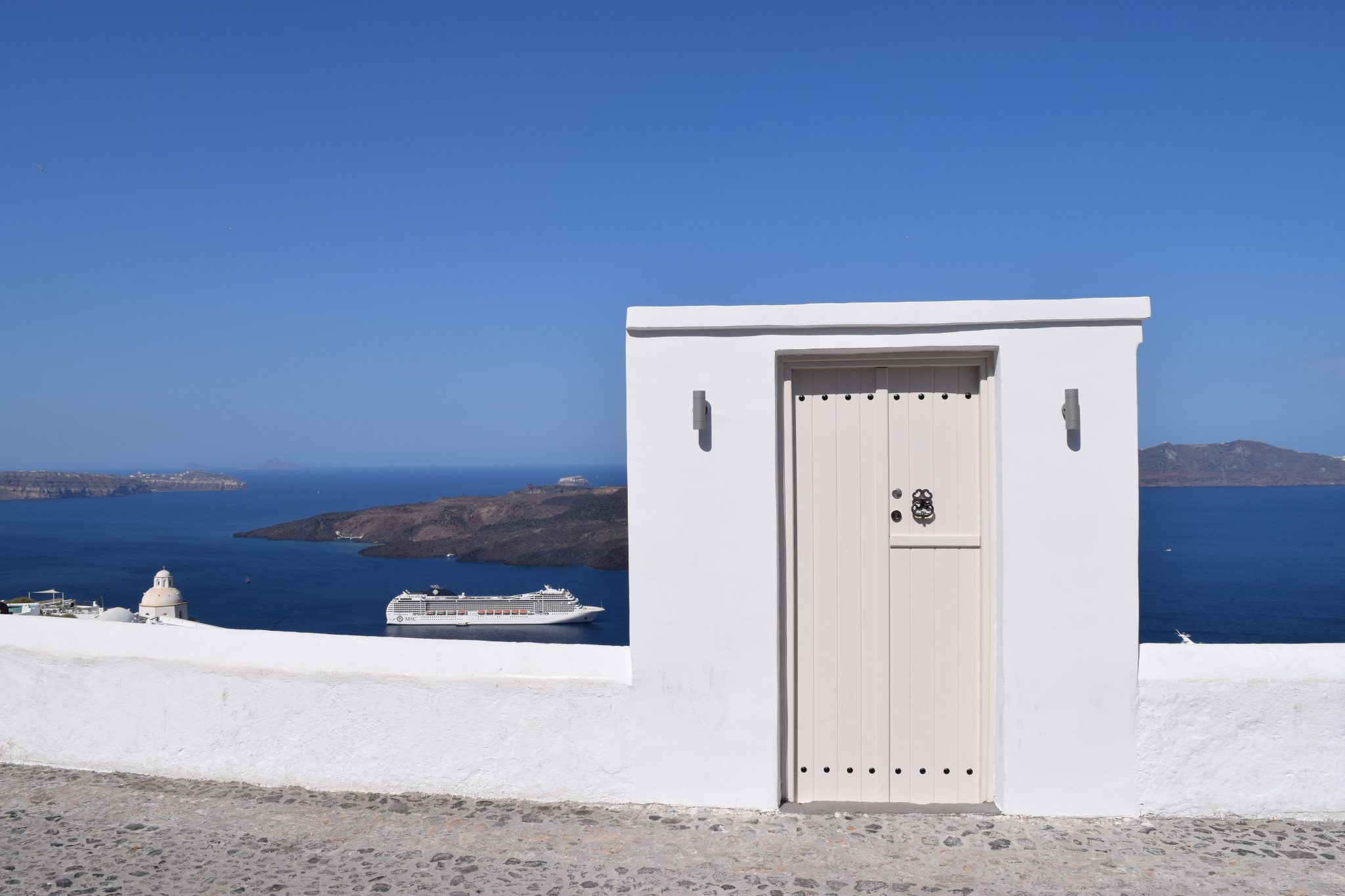 Best restaurants These are all on the side streets. Osteria for fresh squid and sardines. Anita’s is a treasured secret.

Best bar the Pirate Bar in the harbour and Bratsera, a beautiful, converted sponge factory

Do bring lots of books. Go to the open air cinema at 11pm, two nights a week.

For more info, see Hydra Mansion or explore our luxury villas and house rentals in Greece.