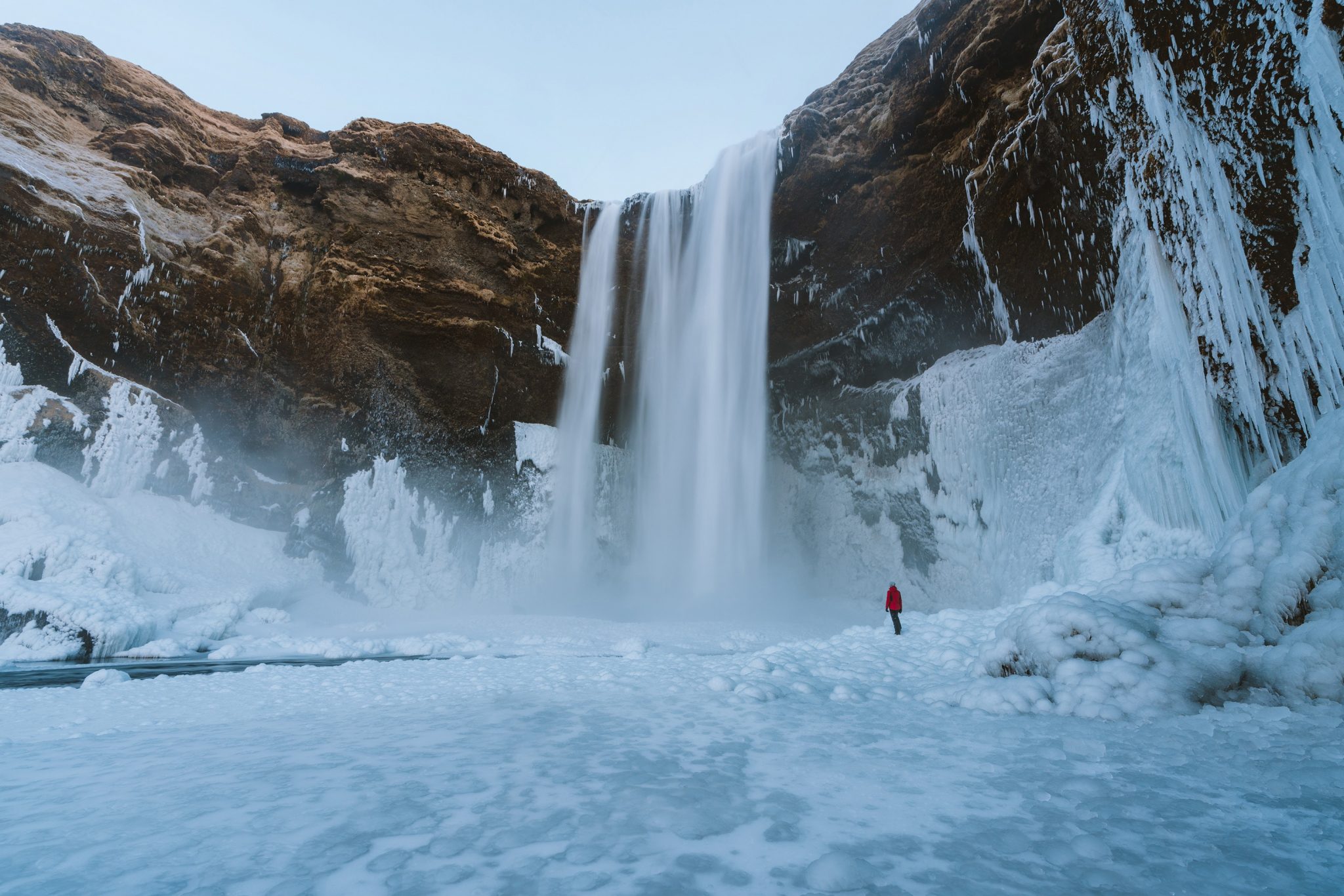 I must have slept through all my geography lessons. I don’t know why geography has to be taught in such a stultifying, boring fashion. As the whole world is engrossed by David Attenborough’s films, teachers could just put the films on, take long naps and let the children absorb what they are interested in.

We had to learn about sedentary rocks, which has been of absolutely no use at all. Anyway, I had a child’s view of Iceland, far to the north, a great lump of ice, and I had then imagined Bjork, my heroine, in a mad swan outfit singing to seals and polar bears from a bare rock.

Needless to say, Iceland is nothing like this. I didn’t see Bjork singing from a rock, although, with a population of 335,000 people, every single person in Iceland is related to each other, so I met several of her cousins probably. Another interesting fact about Iceland is that everyone is listed in the phone directory under their Christian names, surnames are a mixture of the father’s and mother’s name and then ‘son’ or daughter’ added on the end.

Also, I went in July and what was most surprising was that although the landscape is defined by volcanoes, geysers, and hot springs, there are no mountains or forests in Iceland and the landscape is green, a mossy, springy dense green, intensified by the rich soil from the lava fields.

We flew into Reykjavik, the capital, where 60% of the population lives, Actually, Reykjavik was disappointing and I wouldn’t spend much time there, as it was the least interesting part of our trip. There are Nordic and Saga museums that trace Iceland’s Viking past but mainly there are a lot of generic shops selling Icelandic sweaters that all look identical. You can take helicopter trips and visit lagoons, volcanoes, but I would plan your trip well in advance as every area of Iceland is so different 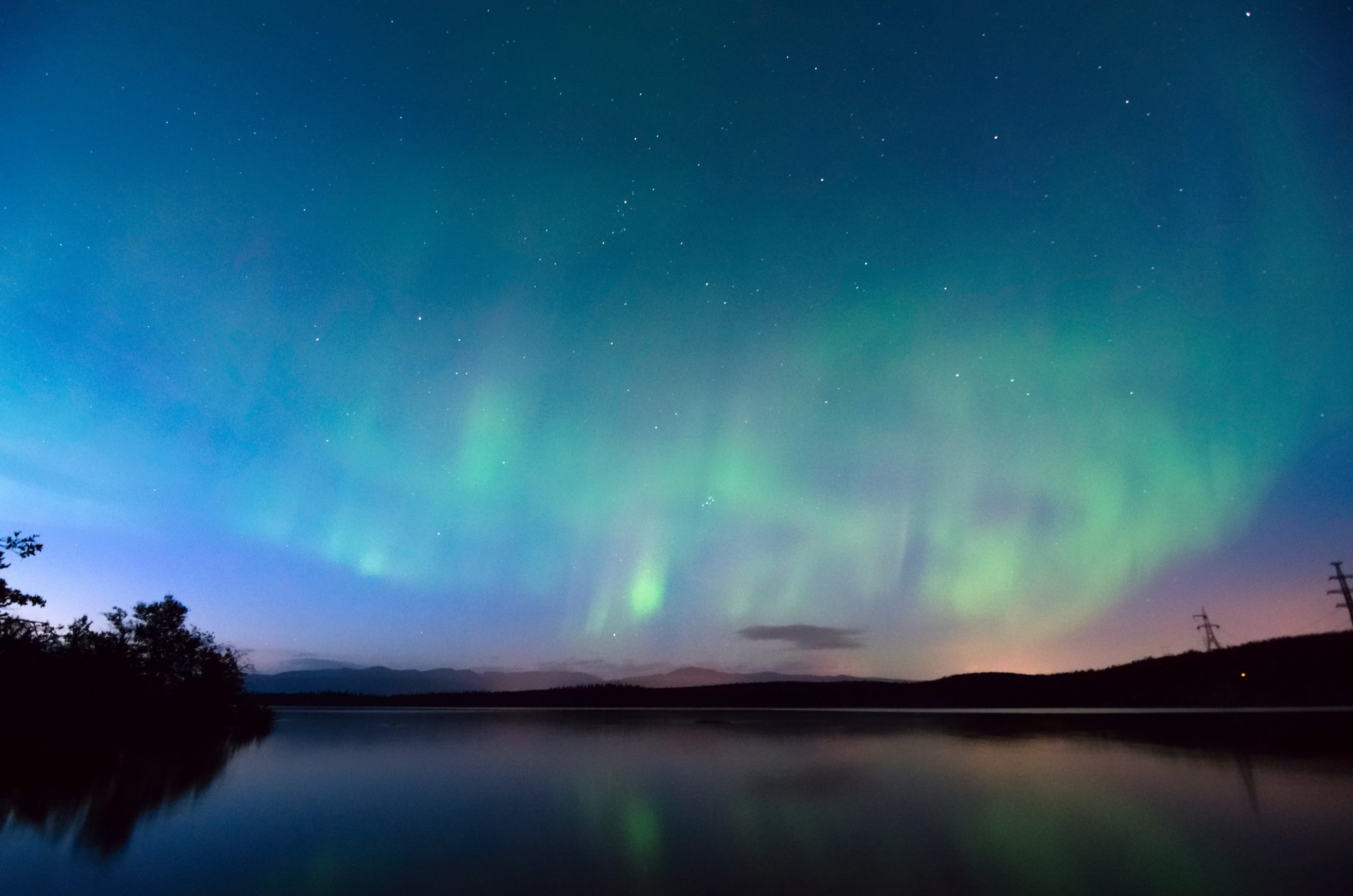 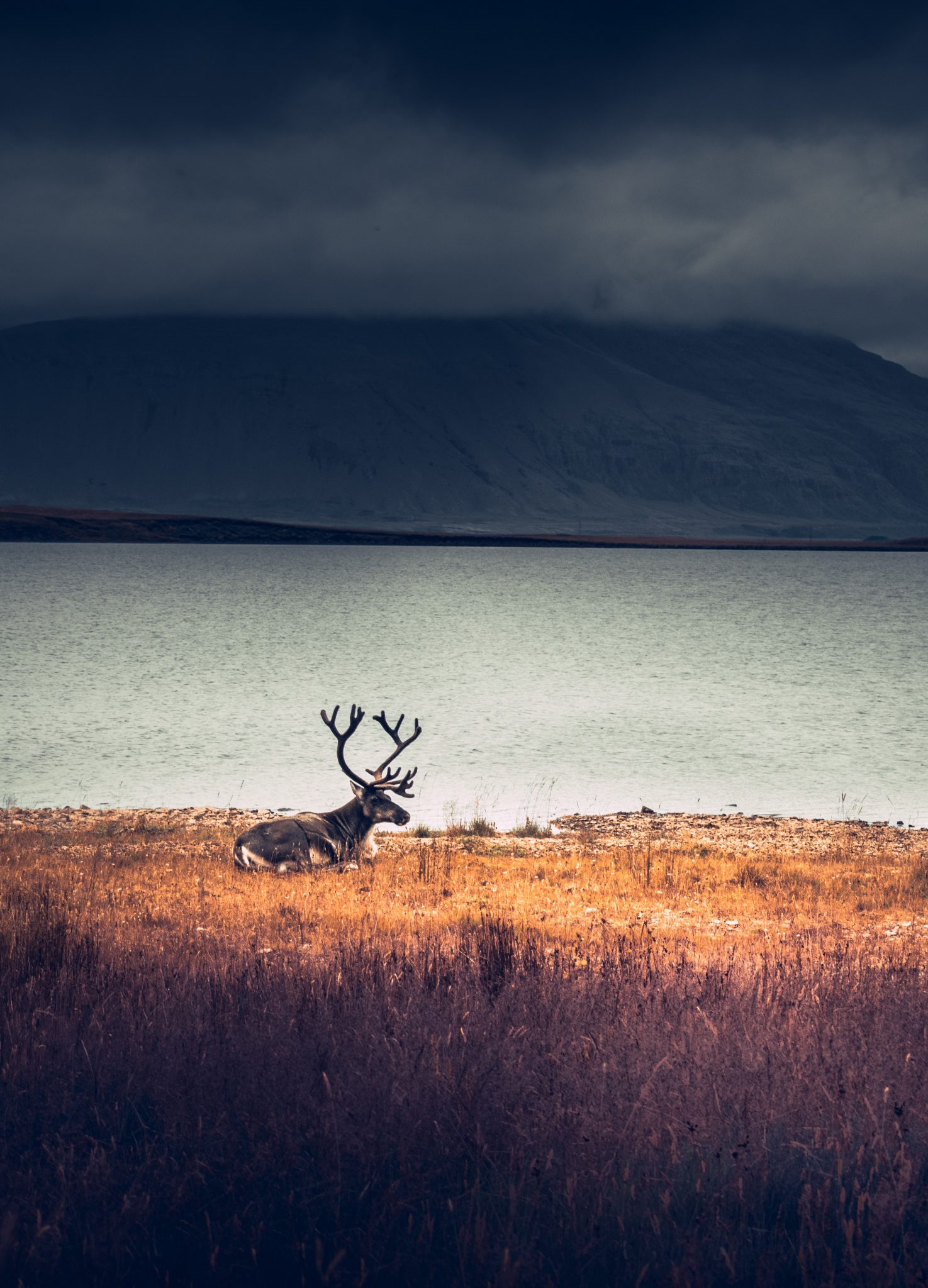 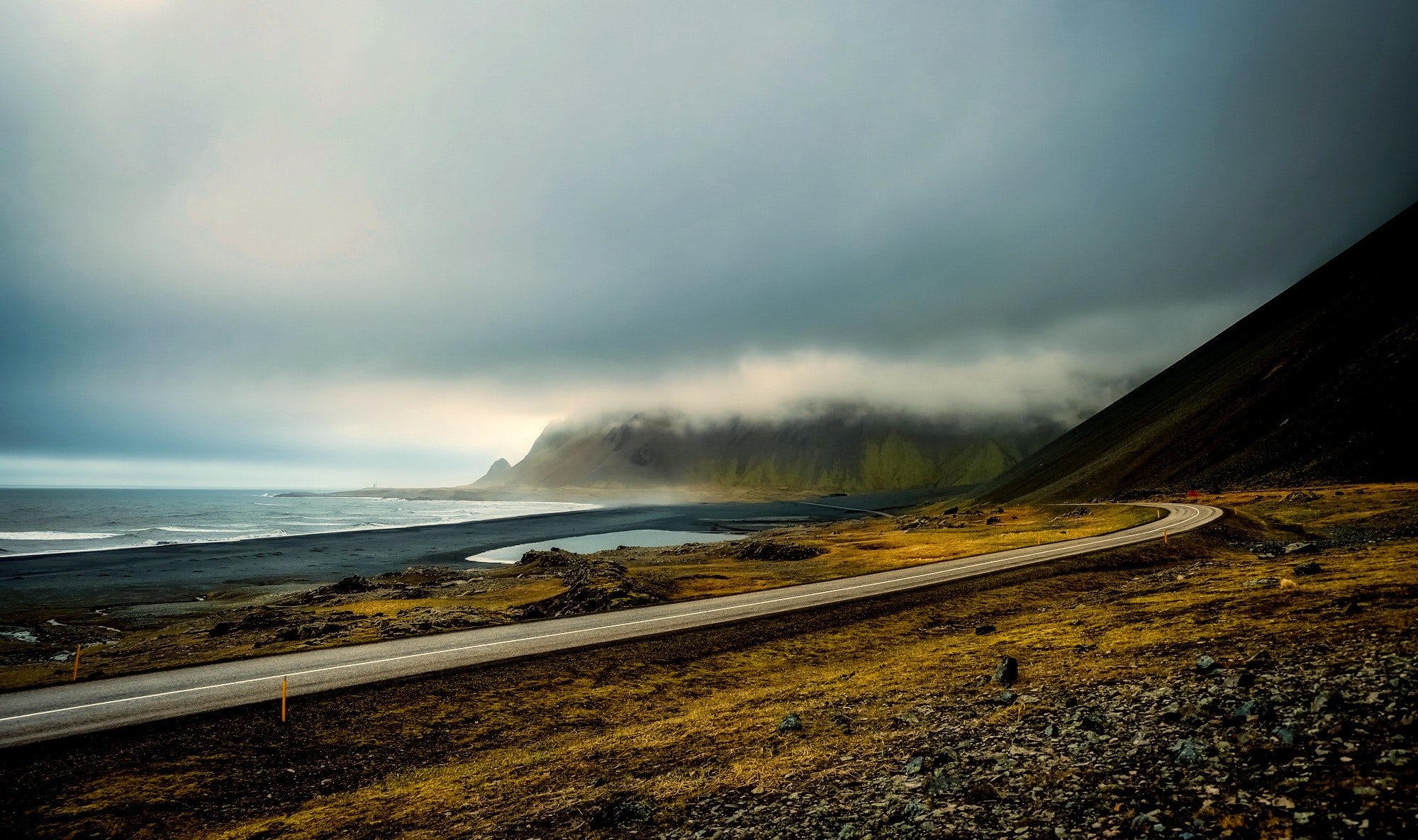 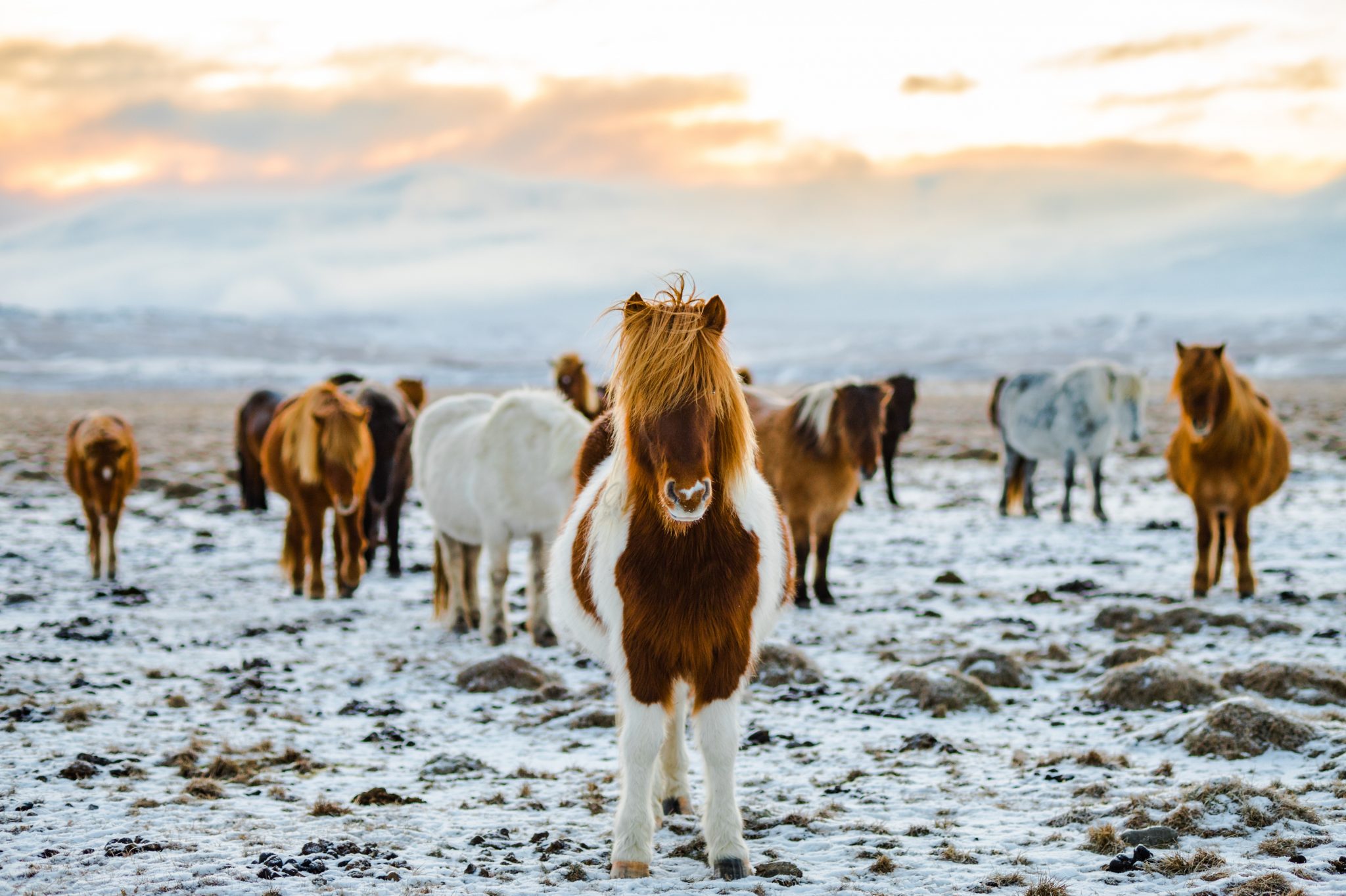 he most important contact to have in Reykjavik is Eggert Johannson, a furrier par excellence but also an expert on all things Icelandic. I squeamishly declined a rabbit coat, thinking of my daughter’s pet rabbit, but revealed in Eggert’s tales. I am obsessed with fairy stories and legends. In past eras, most people lived in the countryside and were quite insular, being cut off from the world for months at a time due to bad weather, so storytelling has always been a big part of Iceland’s culture.The language actually hasn’t changed since the Norse era, so 1,000-year-old tales were easily passed on through the generations. In fact, there are more magazine and book publications per capita than in any other country in the world, and 10% of Icelanders will write a book at some stage of their lives. The fact that lots of them believe in elves is actually true! Icelanders also watch more movies than any other nation. Try to catch “Of Horses and Men”, it’s one of the weirdest romances I have ever seen. It’s also easy to see why someone as singularly unique as Bjork comes from Iceland. In fact, the more one learns about Iceland, the more fascinated one becomes and vows to return for the second time.

Whilst in Reykjavik, we stayed at the ‘Purple House’ which is so womb like and comfortable, well decorated and stocked with every kind of delicacy, that it made it hard to leave. In 2009 Iceland suffered one of the biggest bankruptcies to have ever occurred, the banks went bust, the economy shrunk and the country could no longer afford to import luxury food items. This forced chefs to look at their own landscape and to use delicious, natural ingredients. Arctic char, cod, blue mussels, lamb, barley and sorrel, are on lots of menus and Iceland has slowly built up its culinary reputation, We ate at the Fish market highly recommended for local fish dishes and atmosphere.

In the morning we flew to Akuyeri in the north. If I had time I would have visited several museums there. Safnasafnid Museum is devoted to outsider and folk art, with a whole room full of old dolls, which I always find creepy but compelling. Akuyeri is very proud of its art museums and the only town outside Rejkavik with its own theatre company. However, we had no time, were picked up by our guide from the excellent ELEVEN experience and here our adventure really began. 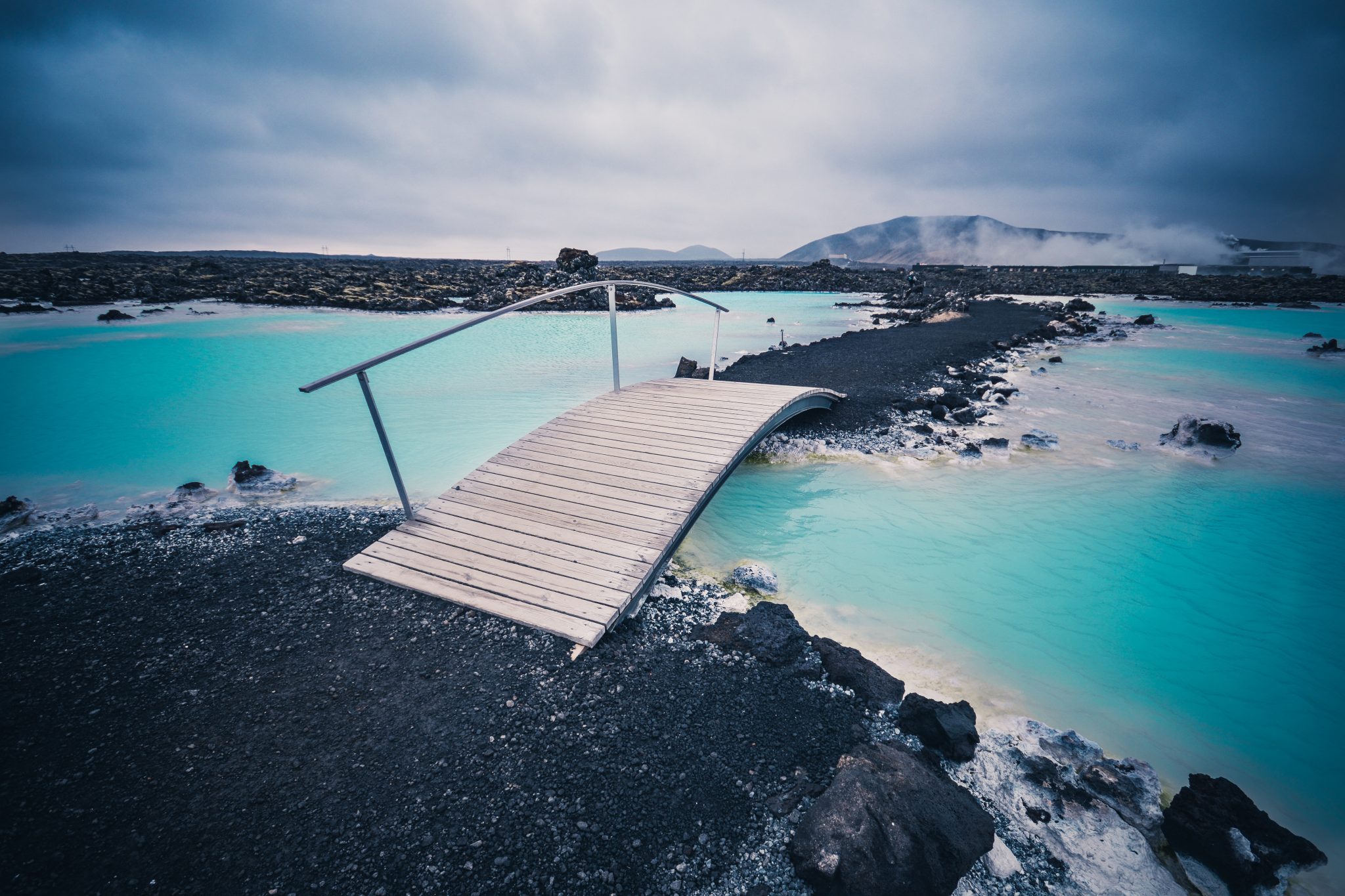 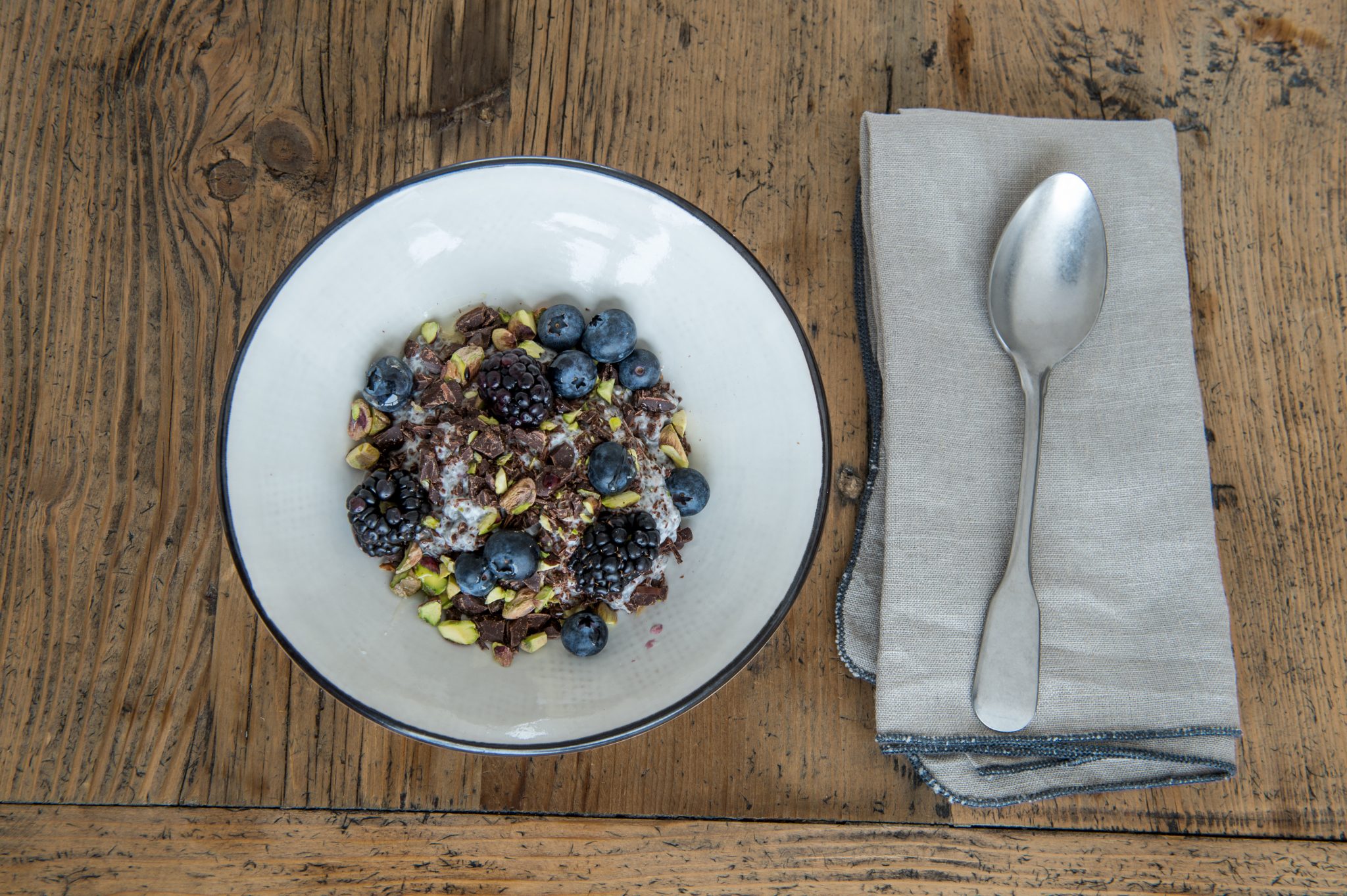 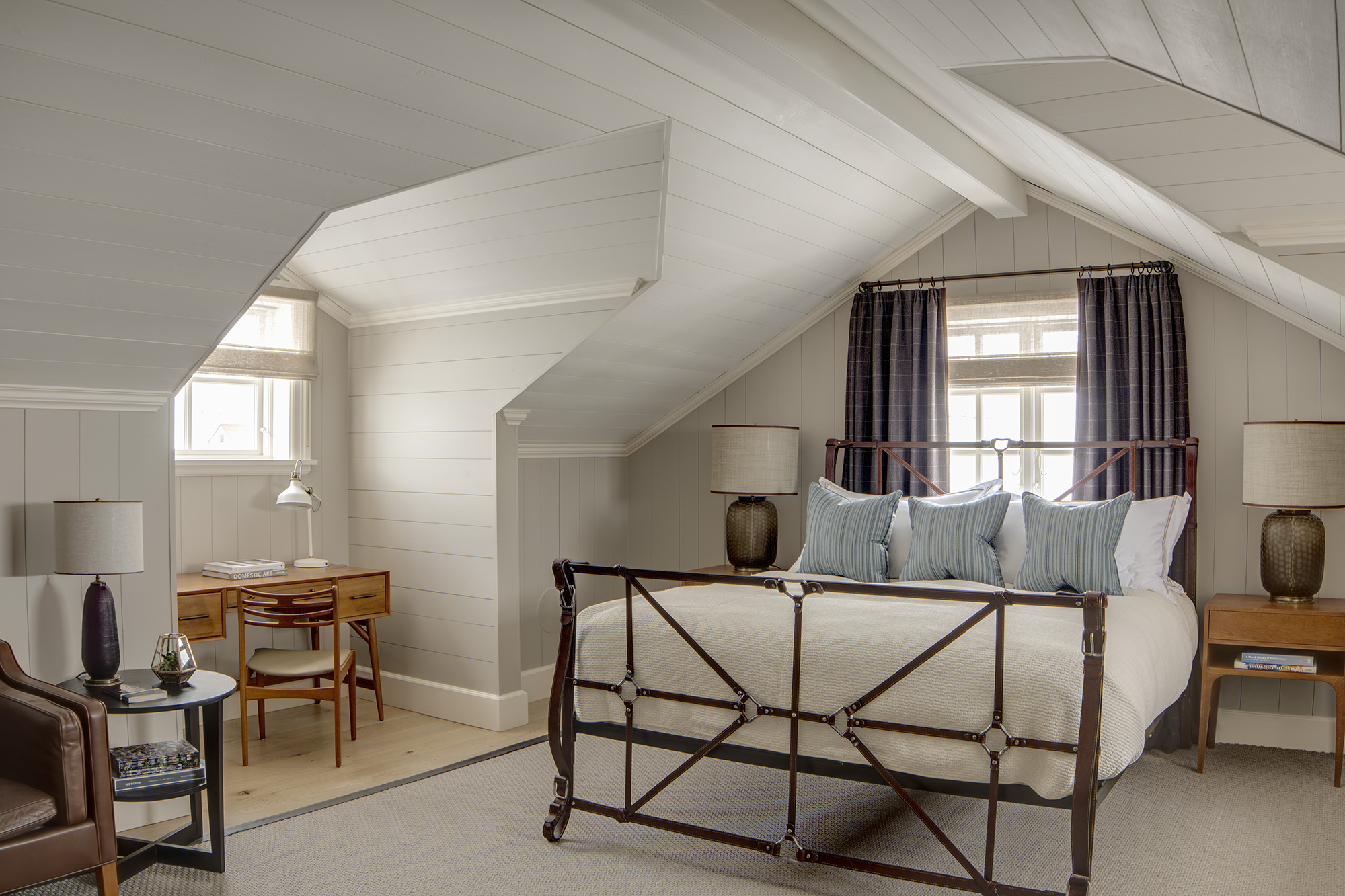 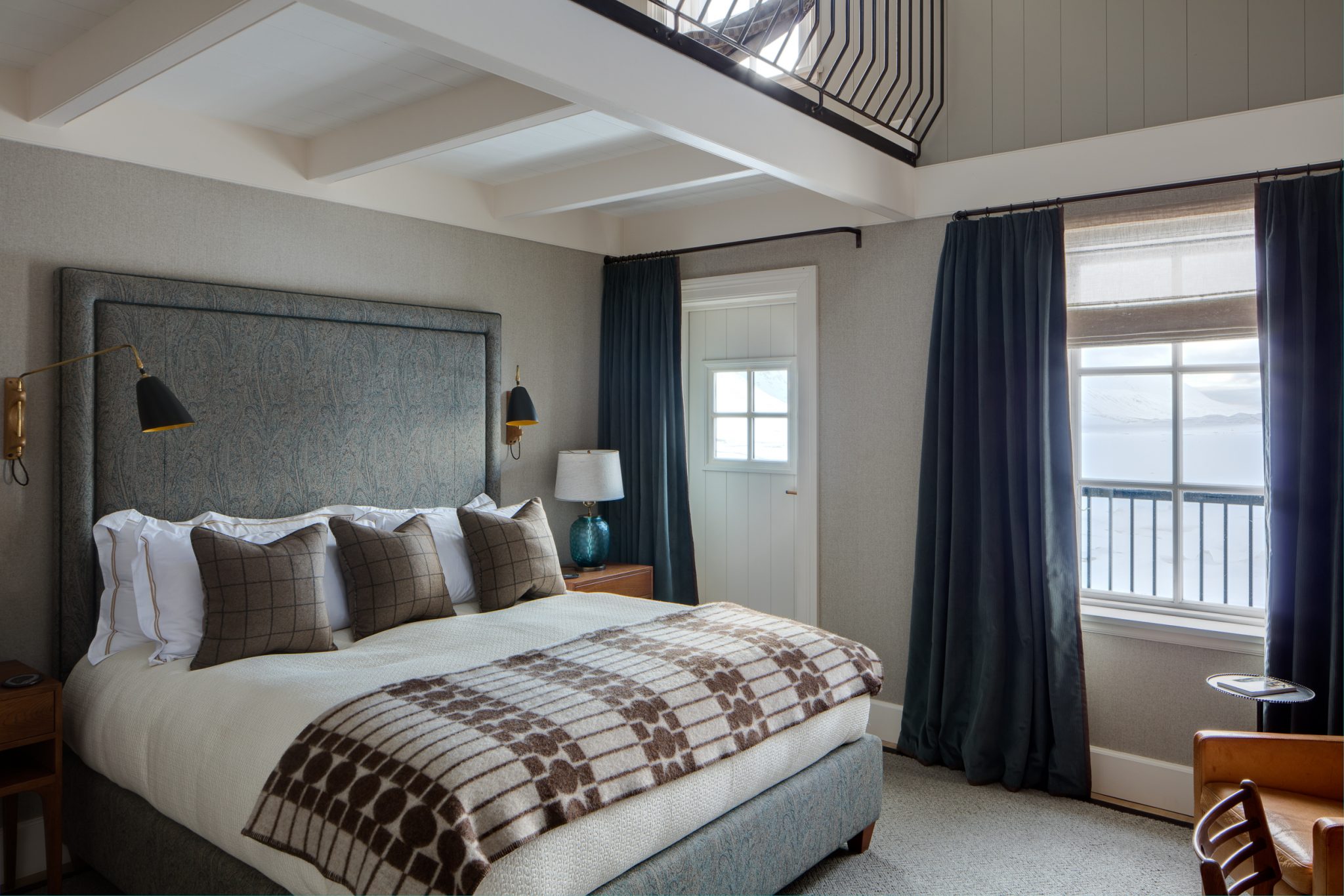 We were whisked onto a boat and set off to watch whales. Lots of whales. After rushing up and down the boat to catch a glimpse of a really enormous one, I became less manic and just enjoyed looking at the dramatic landscape.

Back on shore, we drove through the Troll peninsula, vast landscapes, and the occasional tiny church or painted clapboard farm. My experience with guides has been mixed, but not with ELEVEN. They always choose interesting, cultivated people who can discourse on any subject, from the gay/comedian John Gnarr, who was Prime Minister from 2010-14, to Iceland’s low crime rates, to puffins. The drive was spectacular, and we eventually wound our way to Deplar Farm, tucked into the Fijot Valley, which experiences more snowfall than any other region in the whole world. It was July and it was 9 pm at night, but we were going to have full daylight until 4 am. I have never experienced such a feeling of being so remote but not feeling overwhelmed, like one can be by big landscapes in the USA. I felt at one with the world, yet in an otherworldly, mystical setting. I was hypnotized.

Deplar Farm is designed with a nod to its history, black with a vibrant green turf roof, (now I know why Damon Albarn has a black painted house in Notting Hill, he used to have a bar in Reykjavik). There are 13 bedrooms with ensuite bathrooms and an incredible bar/play area. The staff are so charming, invisible, but as with all ELEVEN properties, everything has been thought of. The food is delicious.The piece de resistance is an indoor/outdoor pool, with an underwater bar and I loved the salt water pod. Equally appealing in summer or winter, it works well as a hotel or to take the whole property with a group of friends. There were just two of us and I didn’t feel like it was empty. 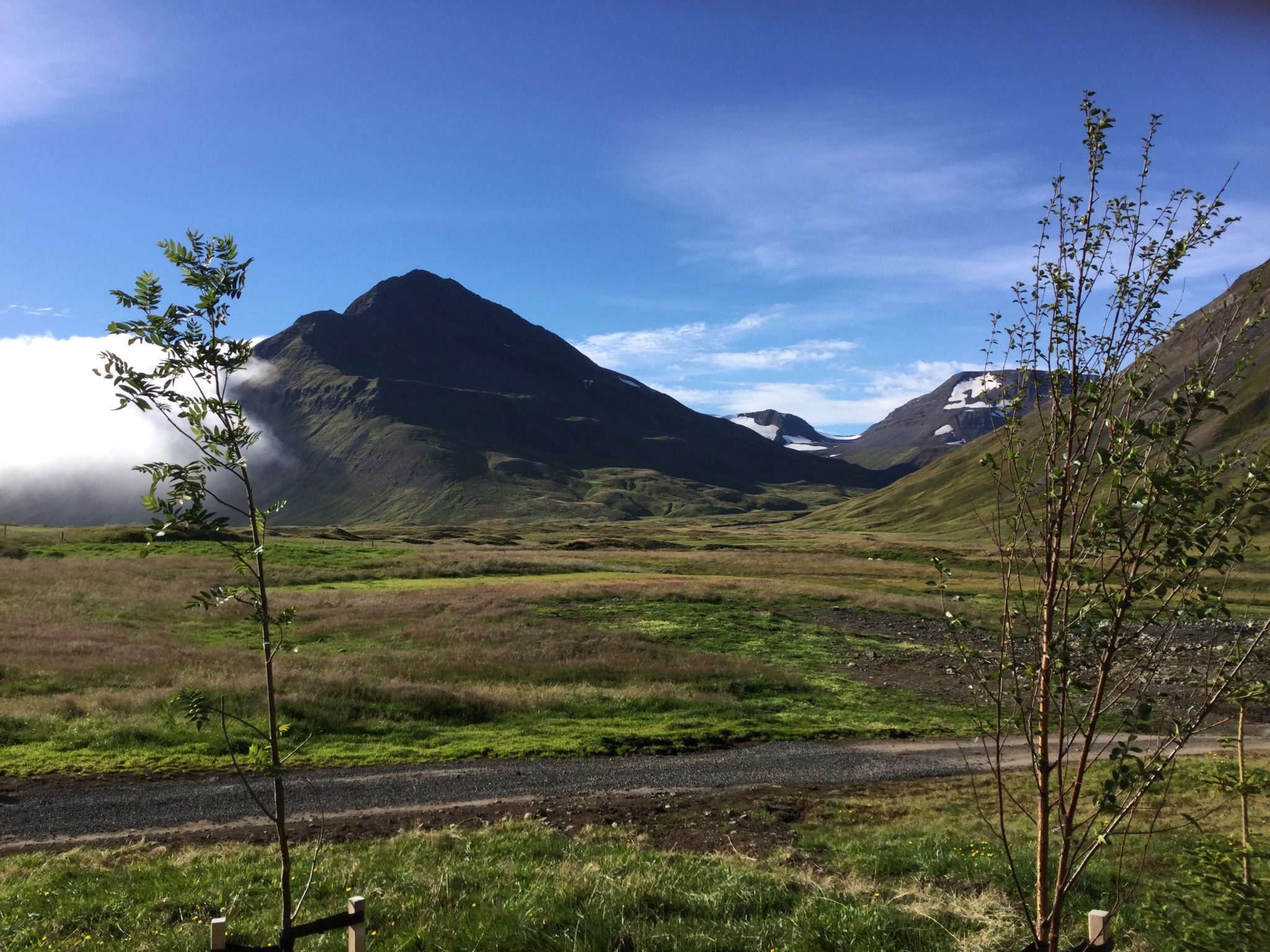 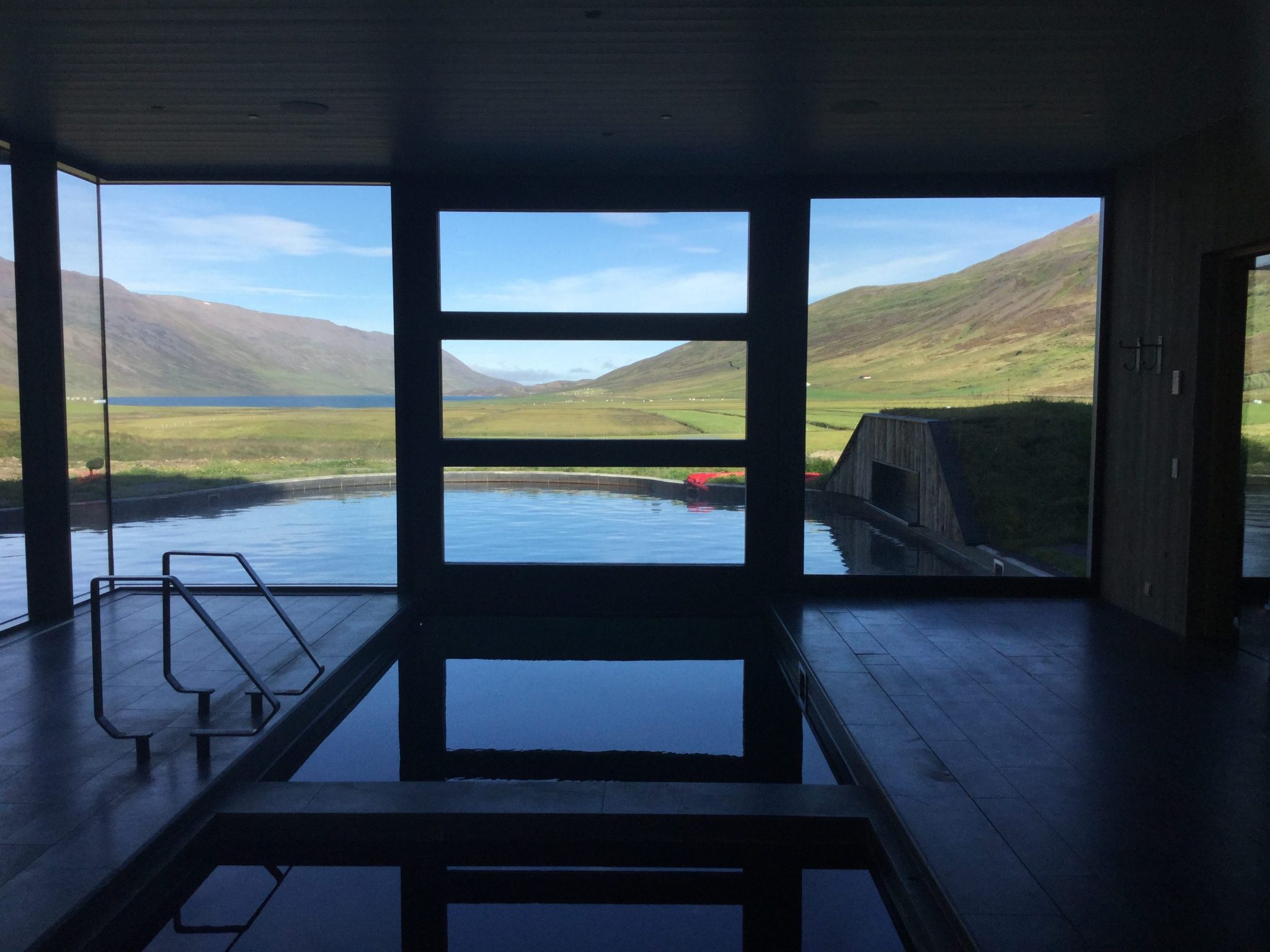 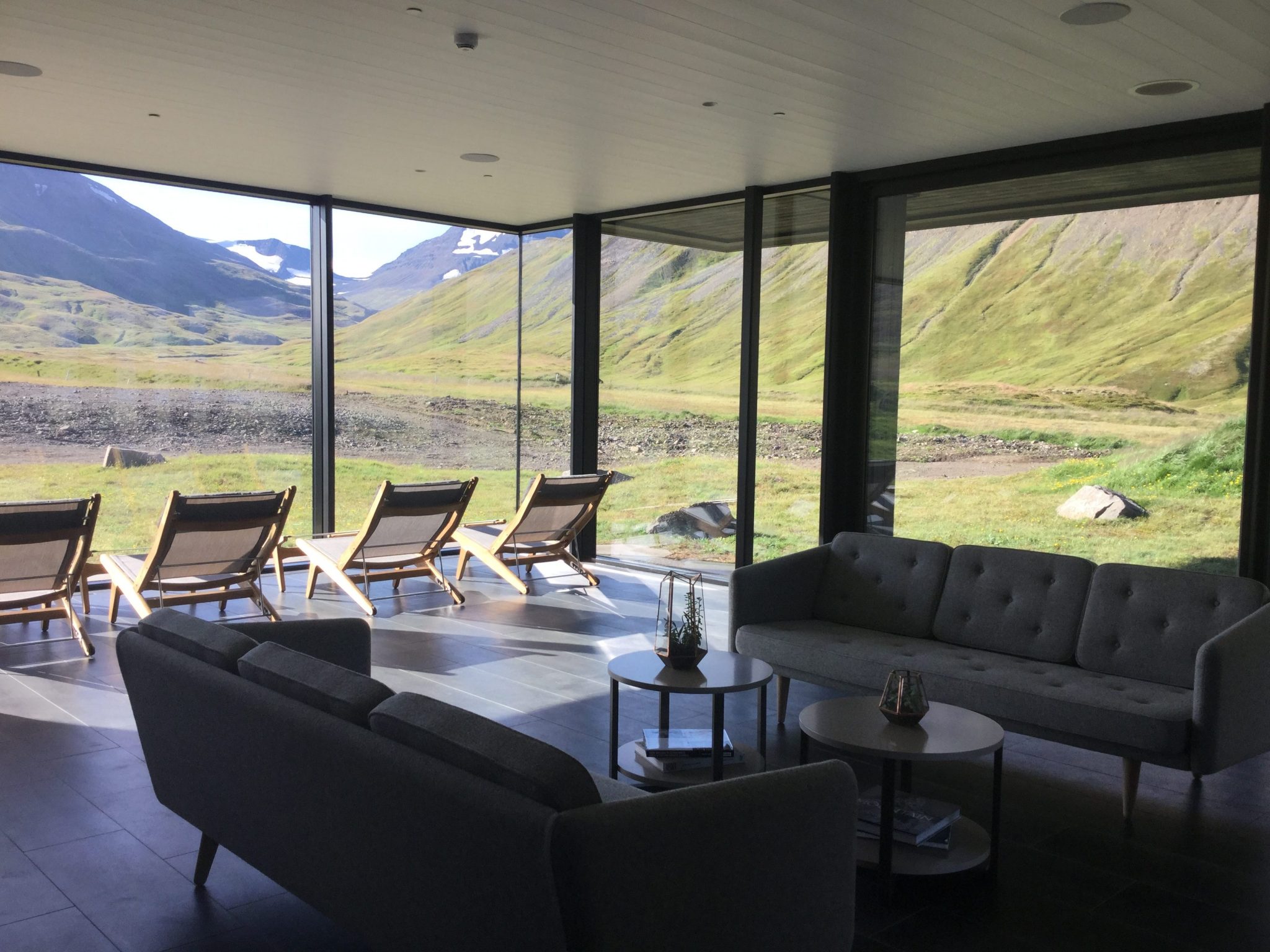 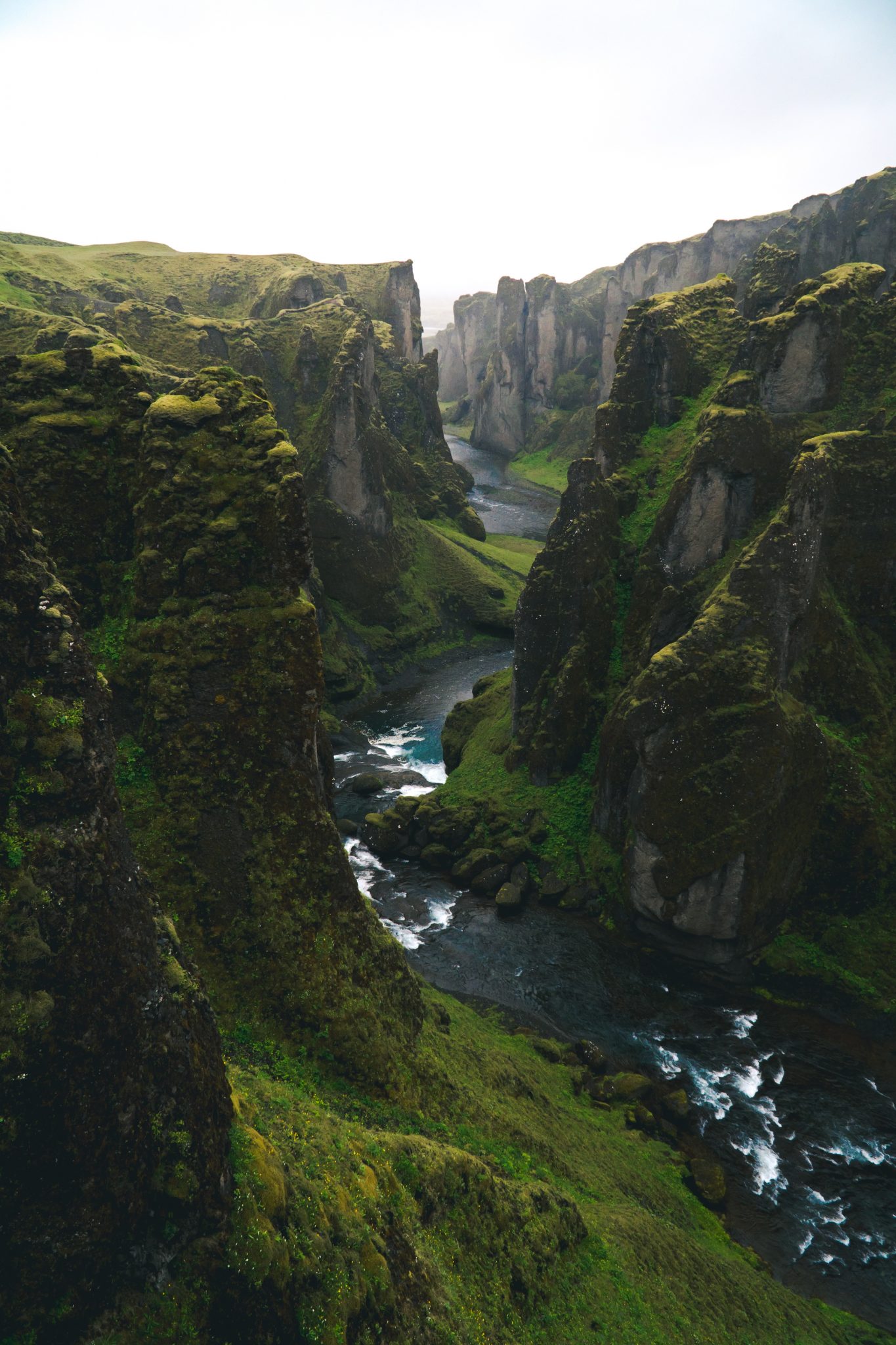 Heli-skiing is a short season from March-May, snowmobiles are the way of transport in the winter, but I was pleased to be there in the summer with it’s gentler pursuits of hiking, fishing, riding Icelandic ponies with their strange gait, picking blueberries and just lazing. It’s a place to go, whether you want to be pampered or fiendishly active. Ask for Griff or Alan to be your guides, they make everything fun and have a great sense of adventure and knowledge.